New Jersey rock veterans The 65’s have released some raucous tunes this year, and we’re only halfway through this tumultuous 2020 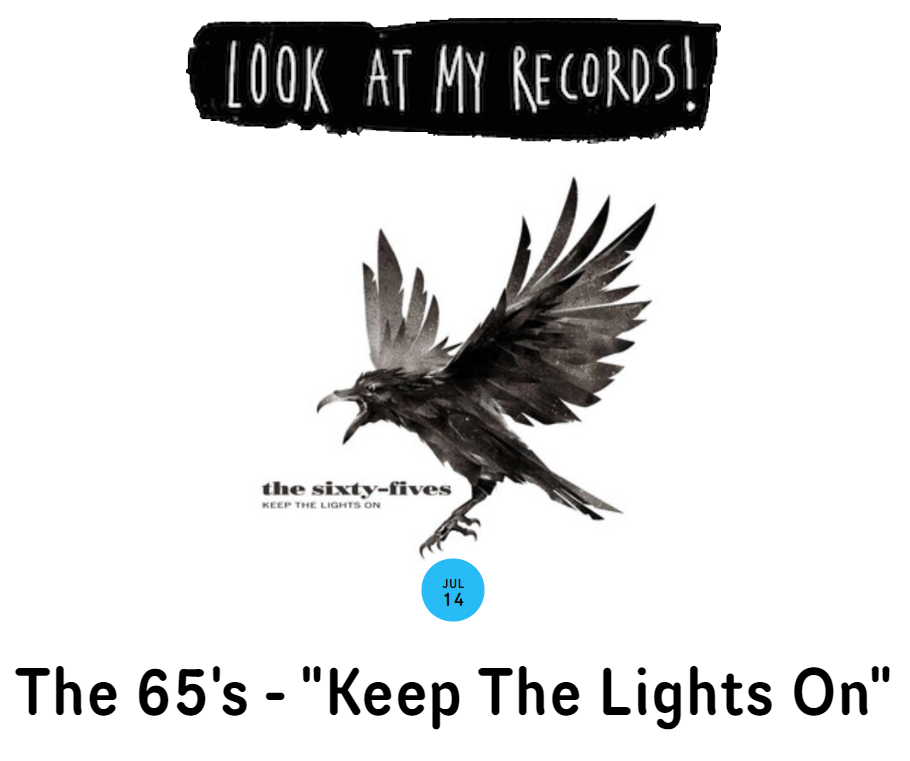 New Jersey rock veterans The 65’s have released some raucous tunes this year, and we’re only halfway through this tumultuous 2020. Never Say Never, their latest EP, is roughly 10 minutes of mind-melting riffs and their cover of the New York Dolls’ “Personality Crisis,” is hard enough to blow you out of your chair.  Their new single “Keep The Lights On,” maintains a similar vigor while grappling with loss in a profound way. The guitars are aggressive and serrated with a boisterous edge and the vocals have a gargled intensity that’s reminiscent of Dillinger Four or Leatherface.  In discussing the song’s message, frontman Joe Pugsley described the song as being structured around “losing someone in your life who you have trouble sustaining a relationship with” and the “disappointment you both feel in each other for not being able to just fix it.”