pam risourié﻿ releases "So Be It, Eternity" - premiered by Big Takeover 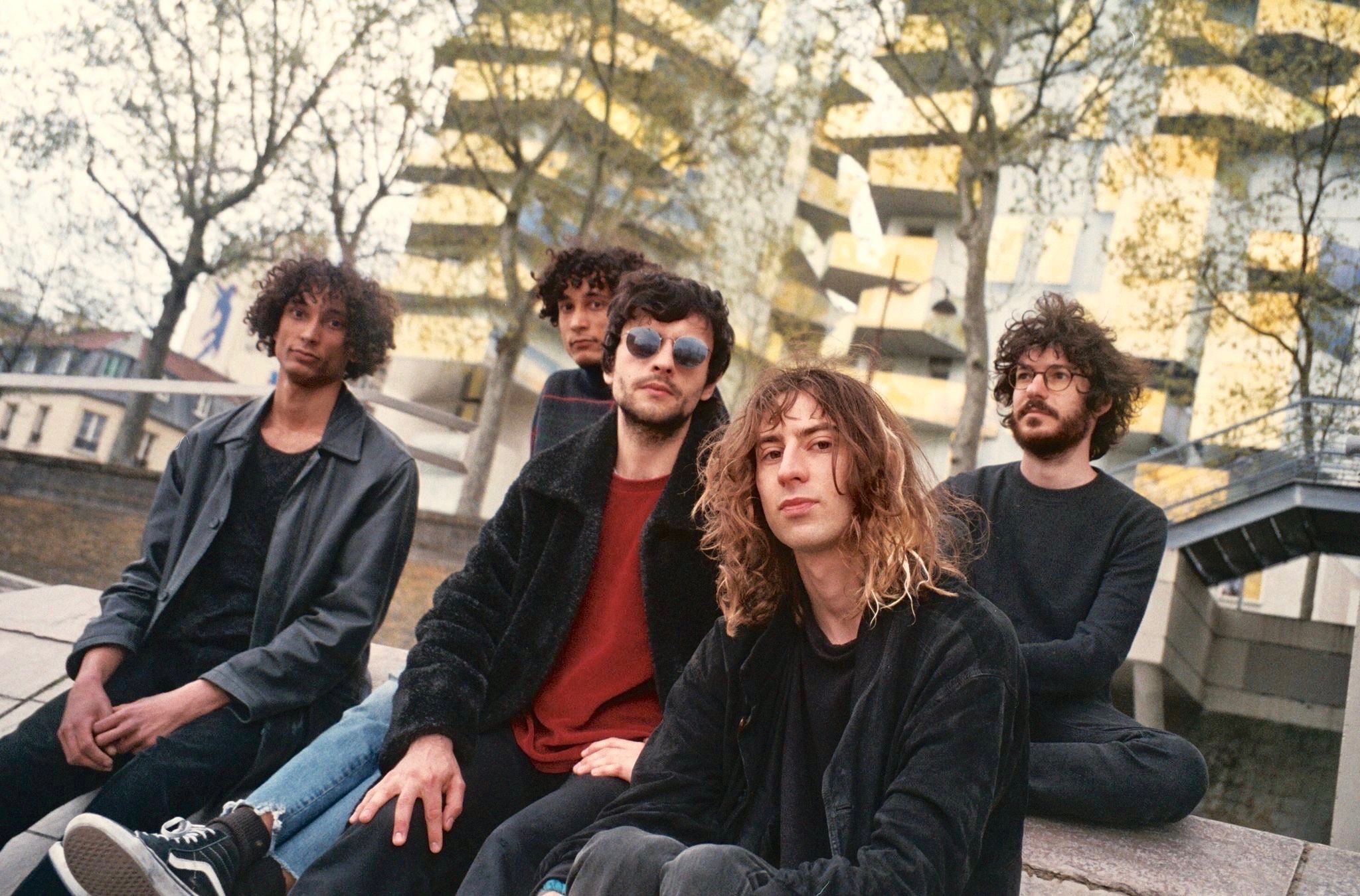 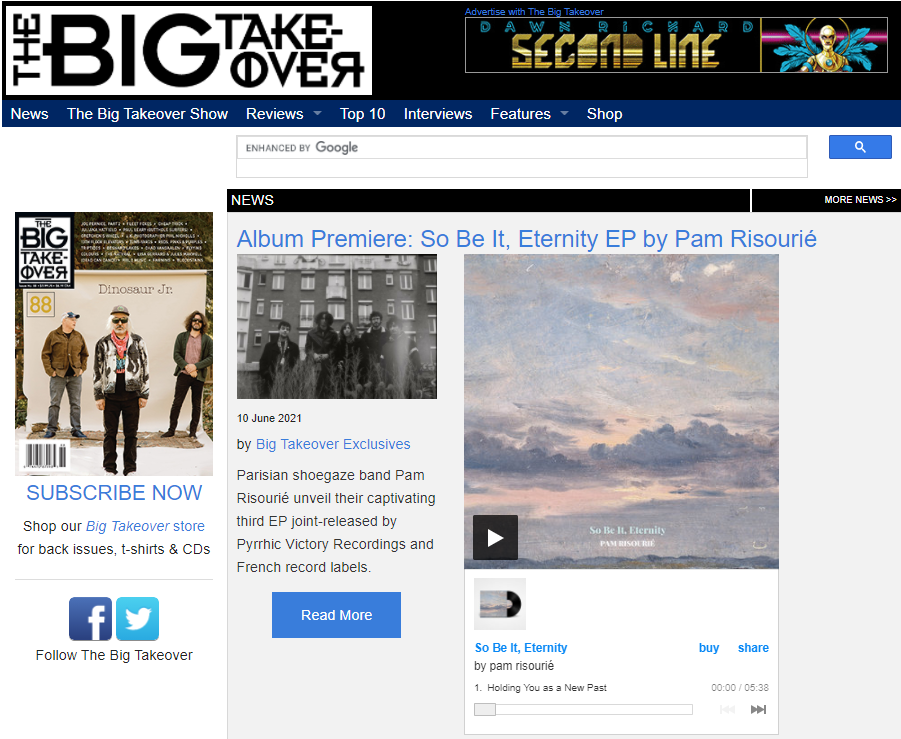 After the release of Noctessa in May of last year, Pam Risourié unveils their third EP, So Be It, Eternity.

The Parisian shoegazers move away from the twilight dreampop of Noctessa to incorporate coldwave and post-rock elements, while mostly eschewing the sonic heritage of the ’90s in favor of a more contemporary aesthetic.

One can think of the productions of Beach House for instance, blended with a noisier, dirtier, artsy approach that hinges on the three guitarists in the band.

Big Takeover is pleased to host the premiere of the EP in its entirety today, a day before its official release date of June 11th.

Opening track “Holding You as a New Past” is based on a structuring and repetitive pattern. Its architecture evolves and thickens throughout, with interlocking guitars and sound textures moving to a shoegaze-inspired conclusion.

The ethereal voice, one of Pam Risourié’s signatures, carries the idea of passing time; it questions our ability to start over again, within the embrace of a new past.

The structure of the eponymous single, “So Be It, Eternity,” could sound like a love song, with dreampop vocals in the verses that have a sweet haunting touch. Yet the chorus and its lyrics invite us to somewhere further, in a blurry and expansive space: “All those stars in my veins / flow to the same / galaxy in shrine / and if love is mostly a shame / well, so be it, eternity now”.

“These Minds” and standout “Dystopian Eyes”, with their luxurious melody and robust bass, bring a heftier depth to this captivating effort.

So Be It, Eternity will be released on vinyl by Pyrrhic Victory Recordings (US), Engineer Records (UK), and Lofish Records*/*Araki Records in France, and on cassette with Stellar Frequencies.

This will be a double-release for Pam Risourié, with this EP followed by a live album next month. The live performance LP, titled I Only Play For You Once a Year, was captured during their show at Trabendo, Paris in September 2020, and will arrive on Hidden Bay Records.

A debut full length is in process as well, and planned for a 2022 release.