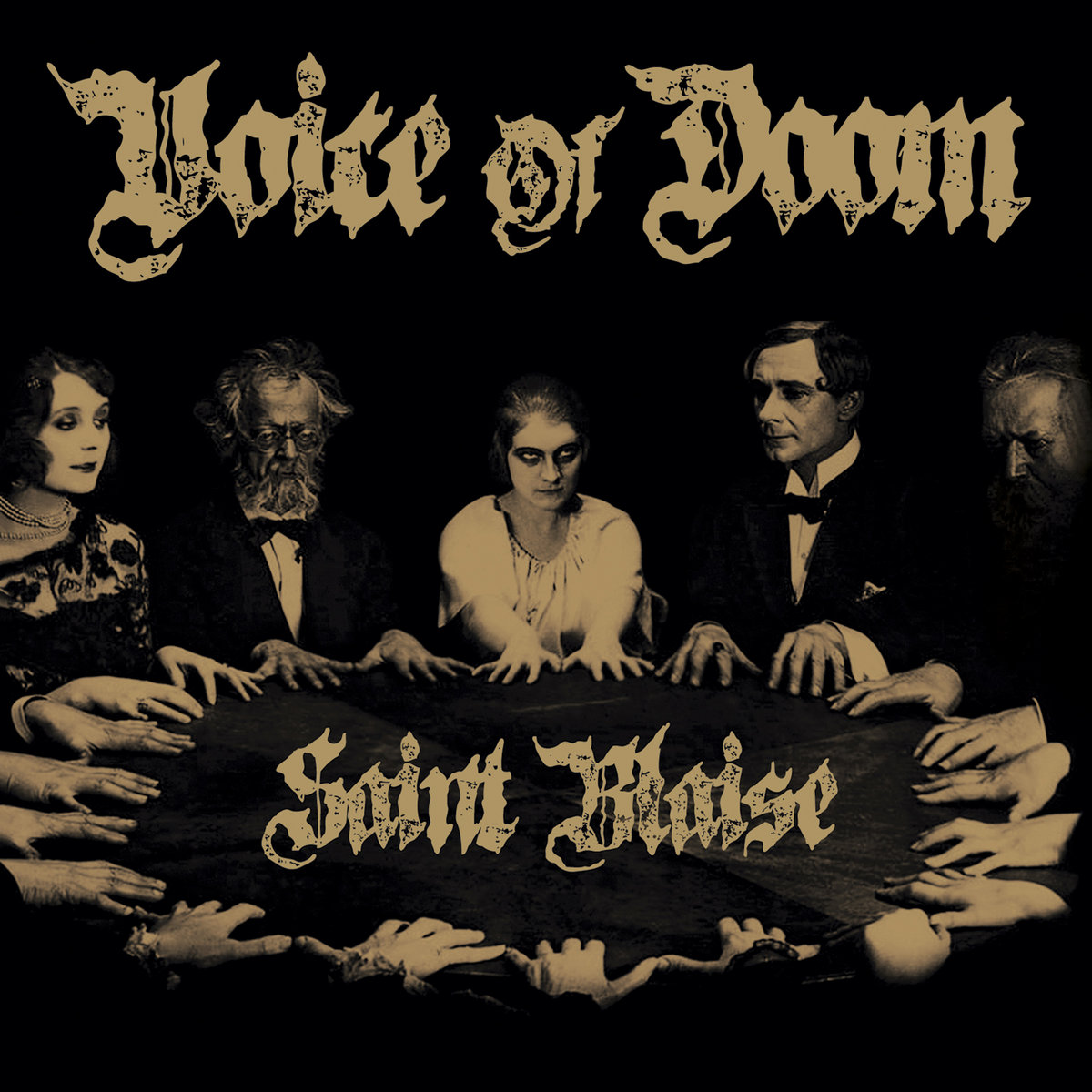 Quite the irony, the newest release from VOD was wrapped up on the date of February 3,
2020, which is the traditional celebration day of the patron saint of the throat, Saint Blaise.
The band in its inception, back in 1986, cited influences as “equal parts Black Flag and
Black Sabbath” - this monster has the influences of both, tossing in a little Slayer for fun.
Sonically, it’s without a doubt, the band’s “heaviest” sounding release (thanks mainly to
legendary British producer Robin Black). Lyrical themes range from theological obscurity
to cultish horror (a staple of most Voice of Doom recordings) “It’s about as close as you
can get to side 2 of Paranoid and side 2 of My War at the same time” according to engineer
Kevin Lacatena...he followed up with “Hearing this back, actually scared me!” 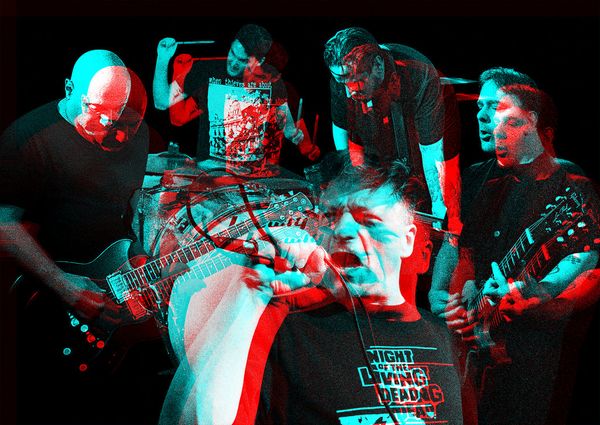 Voice of Doom began working on this album right after their live in Germany, “Haunting Deutsch-
land” CD was released. Two advanced singles, “Toxic Swamp” and “Cousin of Death” pre-
ceded the full-length release, and after two years in the making, The Mighty VOD, in their sixth year back from the dead, present...Saint Blaise